Will Facebook be the voice of the people of this world?

I’d like to talk about world democracy for the purposes of world cooperation. I’m not talking about world government or changing any existing governments.

Facebook is becoming a democratic force separate from any government, does anyone have an opinion on this?

How can a world democracy not be about world government? Democracy is about governing.

In what sense is Facebook becoming a democratic force?
Actually, start with a definition of Democracy. Then rigorously define the way power is expressed. THEN tell how Facebook helps.

You say you want to offer a solution? To what problem?

Did you happen to hear about the influence that Russia was able to have on the elections in America through Facebook ?

How about what has been happening in myanmar, muslim persecution assisted by Facebook, did you hear about that?

This is an article where Mark Zuckerberg describes his plans to assist democracy. 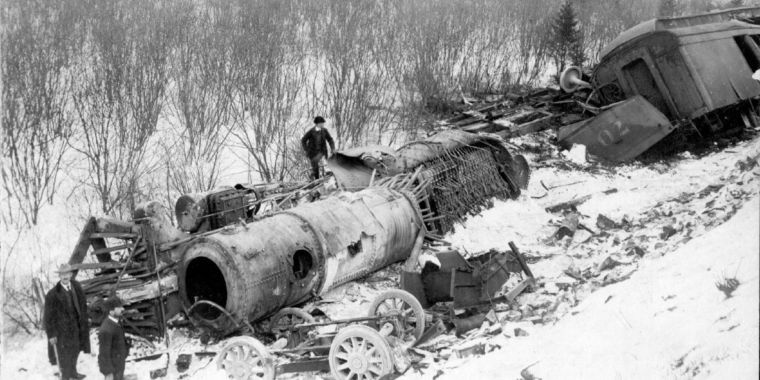 He says that Facebook is developing AI to create a global democracy—kind of.

All this is happening with out having a direct connection to any of the governments of this world.

I never said they were a good influence, but they definitely have influence don’t you think ? Facebook is a shitty way to try to measure public opinion, but that is one way that it’s being used.

Methods for measuring public opinion do not have to be connected directly to any governing body, although generally it has been in the past. Facebook and Twitter are examples of this, and “my vote” is an example of an entity that wishes to reach that kind of capability.

My plan is to do something very similar, just more accurate than Facebook or Twitter, and more popular than “my vote”.

The big problems of our world can only be solved through world cooperation. Here’s a link to Steven Hawking discussing exactly this: 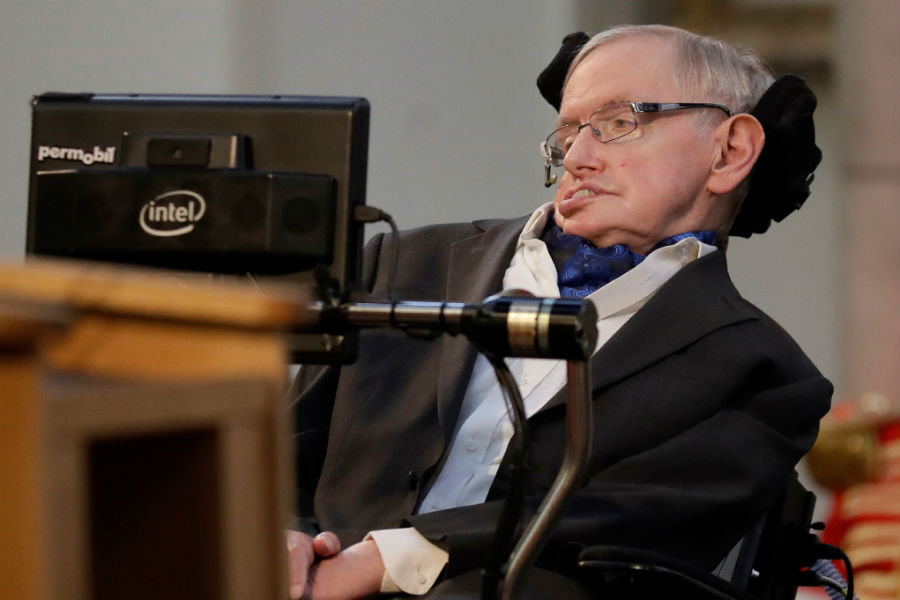 Physicist Stephen Hawking reiterated his view that artificial intelligence presents both threats and possibilities. One way to address this and other global challenges, he suggested: world government.

Yuval Noah Harari has also been talking about world cooperation and the systems needed to get there, that’s the main point of his latest book, 21 lessons for the 21st-century.

World cooperation there’s also the main focus of this organization:
https://www.globalchallenges.org/en/about/updates/assessment-new-shape-prize-pacific
Unfortunately they are misguided in their efforts. There attempted a contest was a failure.

The fact is that it’s coming regardless of whether you’re thinking about it or not. Perhaps you’d like to be part of the conversation?